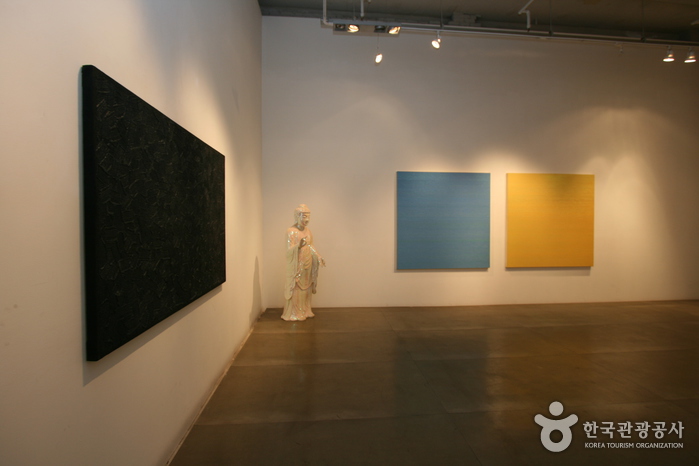 Since its opening in April, 1994, Gallery Simon has continued to focus on promoting the beauty of modern art. Exhibitions include works from experienced artists as well as the works of budding artists, both from Korea and abroad. Select artists, referred to collectively as "Simon's Friends," have exhibitions annually. The changing collections allow the museum and featured artists to constantly strive for improvement and follow the changes in art over time. 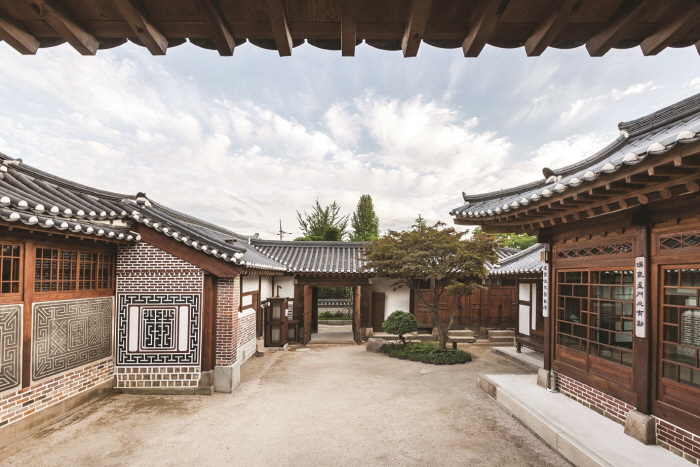 Baek In-je House in Gahoe-dong, located in Bukchon Hanok Village, is a hanok built during the Japanese administration period that portrays modern hanok features. The structure consists of a main room offering a good view of the whole village, spacious bedrooms, a large garden, and annex buildings. As it withholds the beauty of a traditional hanok while incorporating the modern trend of its time, Baek In-je House is considered to be highly valuable in means of both architecture and history, representing the Bukchon Hanok Village together with Yun Bo-seon House.

Baek In-je House was built from black pine, which was first introduced in Seoul during the Gyeongseong Expo in 1907, distinguishing itself from other upper-class houses of its time. Unlike other traditional hanok designs that separate the main building from the other rooms, Baek In-je House connects the two with a hallway, allowing convenient access between the two structures. The house also consists of a Japanese-style hallway and floor mat rooms, reflecting the interior trends of that period. Baek In-je House is also unique in that the main room is partially built as a two-story structure, a style that was never seen in any traditional hanok built during the Joseon period. 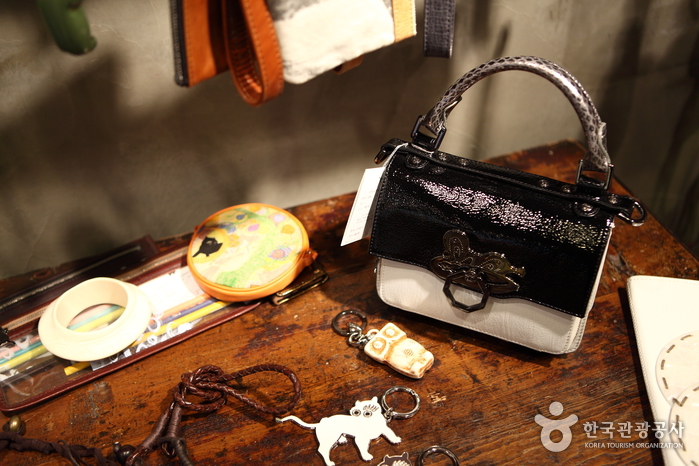 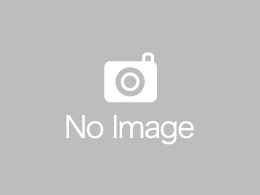 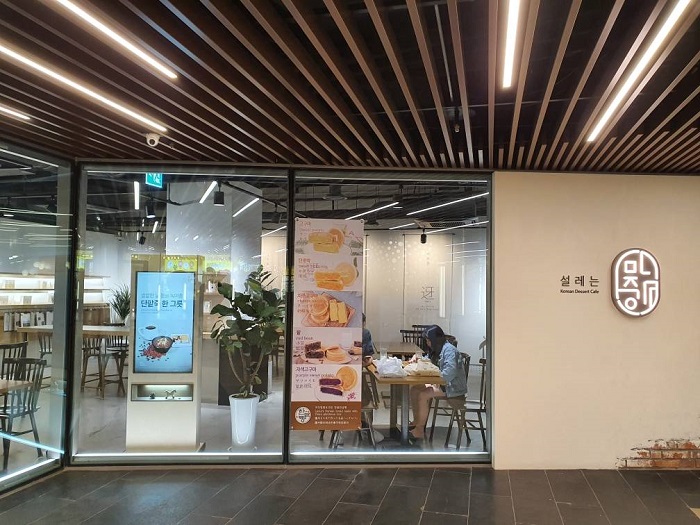 It is a store that sells both traditional Korean desserts and coffee. This cafe is located in Jongno-gu, Seoul. The most famous menu is rice cake.

Located in Seocho-dong, Seocho-gu, SPA IN NEW YORK is a spa and aesthetic center providing beauty know-how and relaxing spa treatments. The interior of the center, a combination of natural wood and stones, is designed to provide utmost comfort and pleasure to its visitors. The center’s representative spa treatment program, Marine Aqua Aroma Therapy, restores energy and balance to the exhausted body and mind using fresh marine therapy materials. Other popular programs include Power Detox Alga, which helps excrete toxins from the body, and Healing Back Stone Therapy, which is effective for relieving stress and pain as heat-absorbing basalt stones are used to relax stiff muscles. Advance reservations are required for all programs at SPA IN NEW YORK. The spa is open from 10am to 10pm. 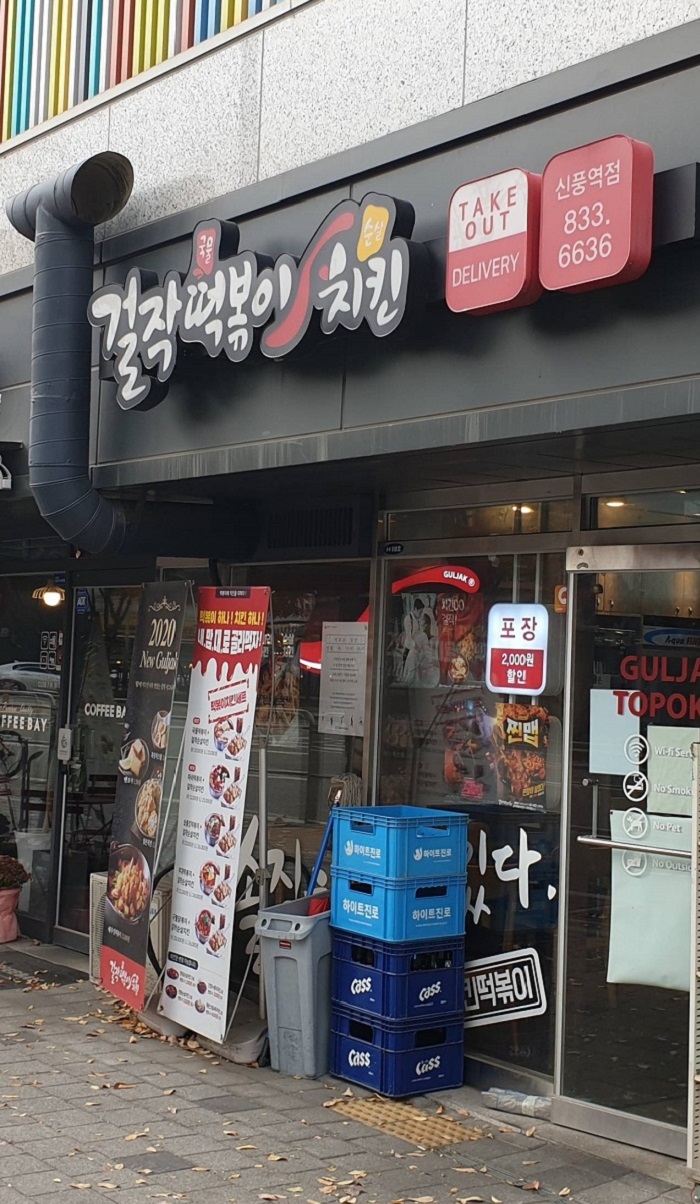 You can enjoy Tteokbokki, Korea's representative street food. This Others restaurant is located in Yeongdeungpo-gu, Seoul. The most famous menu is stir-fried rice cake. 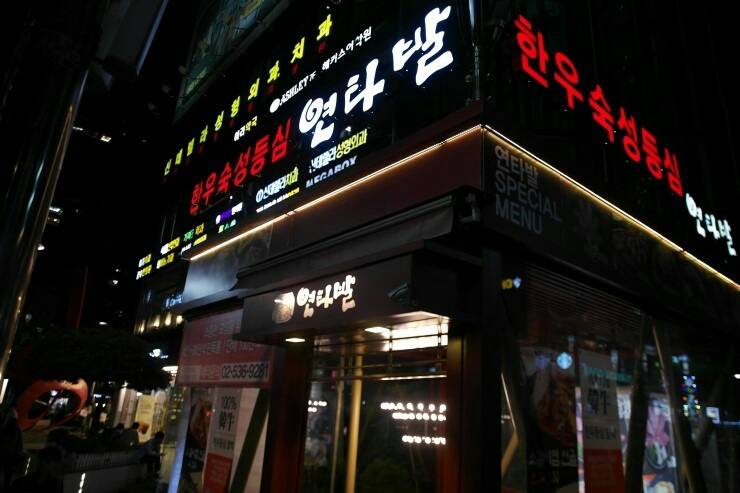 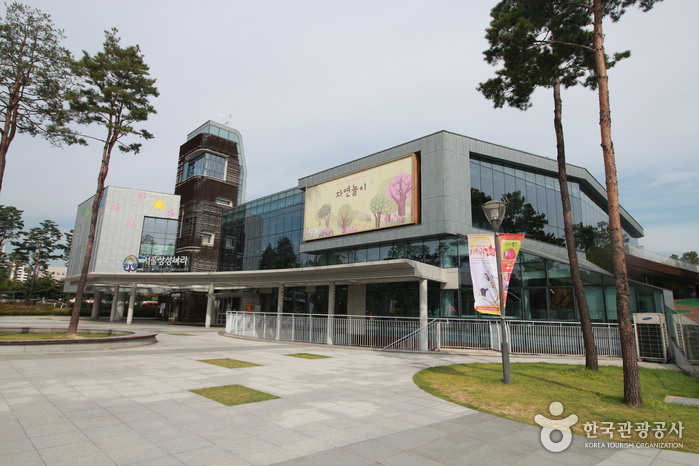 Seoul Children's Museum is a facility established by the Seoul Metropolitan Government to enhance children's creativity and imagination. The museum offers various cultural activities, as well as arts and science programs that are fun for kids and also enjoyable for parents and teachers. There are about 100 interactive items on display in 10 sections from the basement level to the third floor. 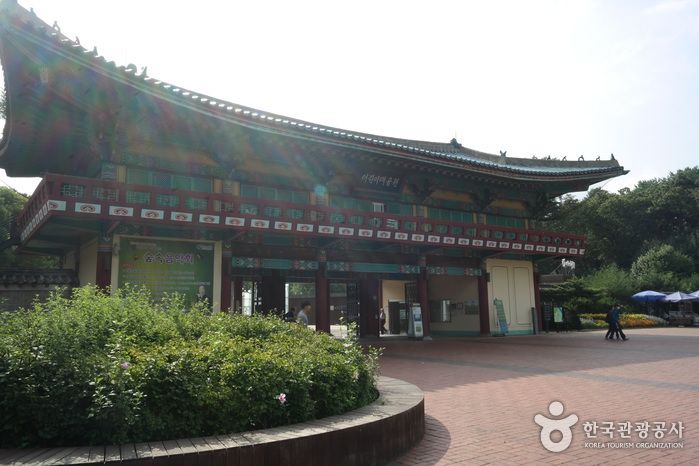 Situated in Gwangjin-gu, Seoul Children’s Grand Park houses various facilities for families, including a zoo, botanical garden, amusement rides, and diverse performance events within a vast area. Opened on Children’s Day (May 5) in 1973, the park is full of attractions that appeal to children and the young-at-heart. It was renovated on Children’s Day 2009 to repair old and worn facilities. It became an even more spacious and pleasant park thanks to the renovation work.